Hey Everyone! This is my first post and I am testing out my site. Thanks for visiting and I hope you enjoy. 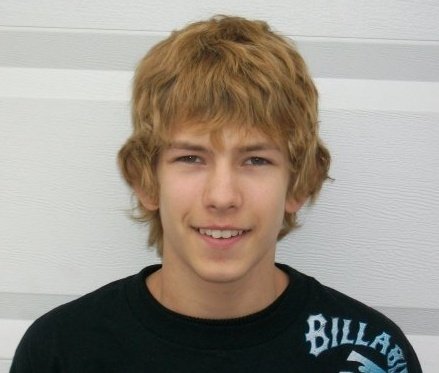 Despite the single biggest supporter of mouth 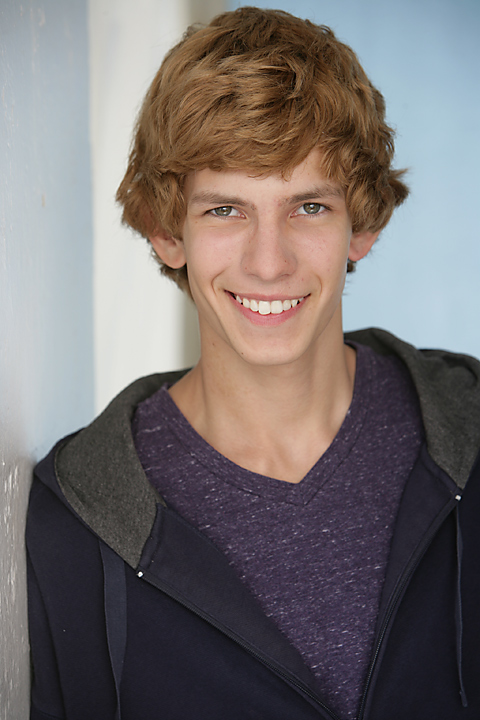 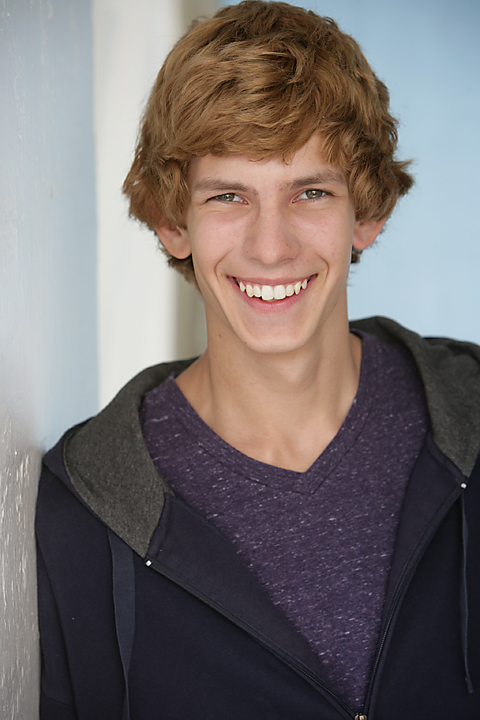 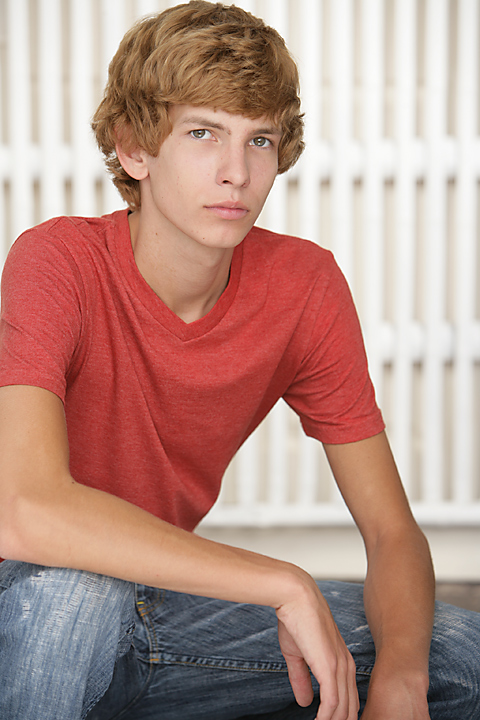 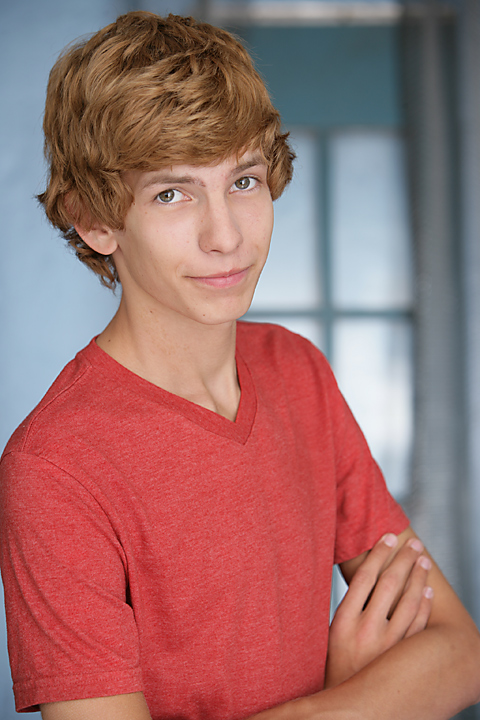 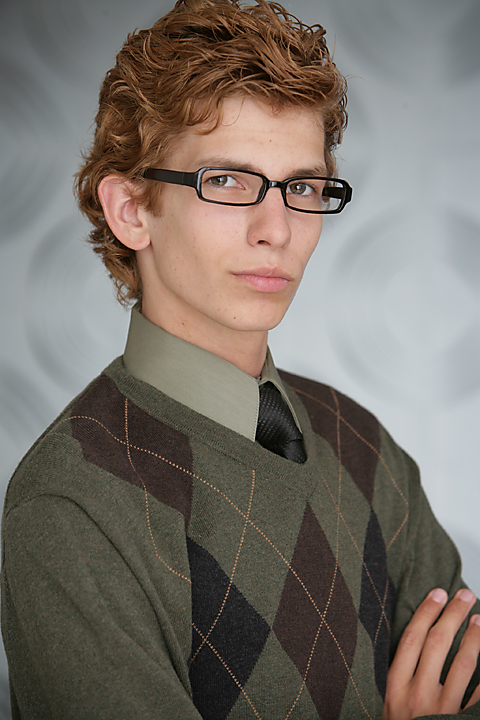 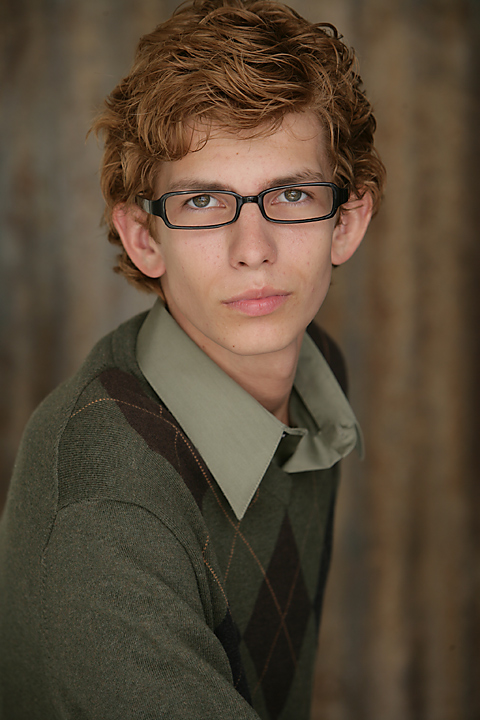 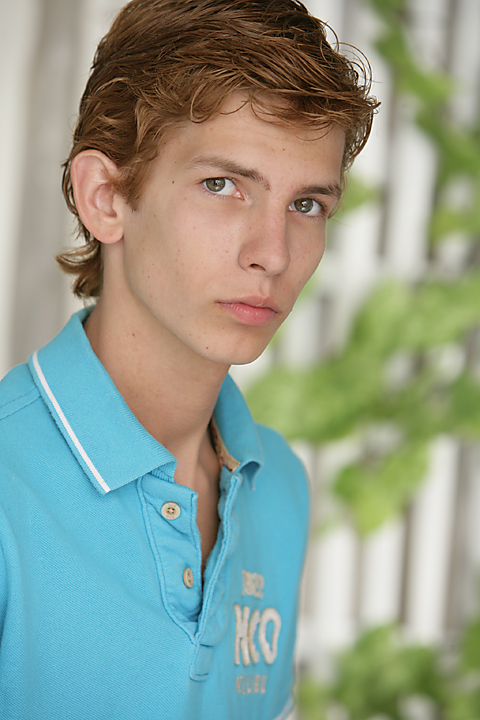 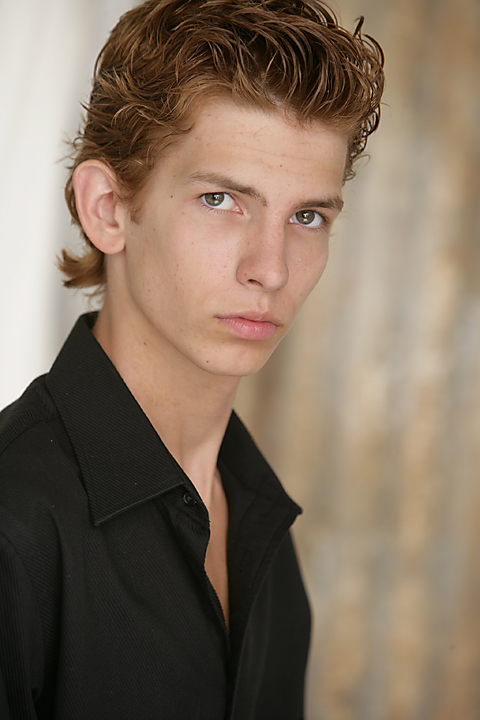 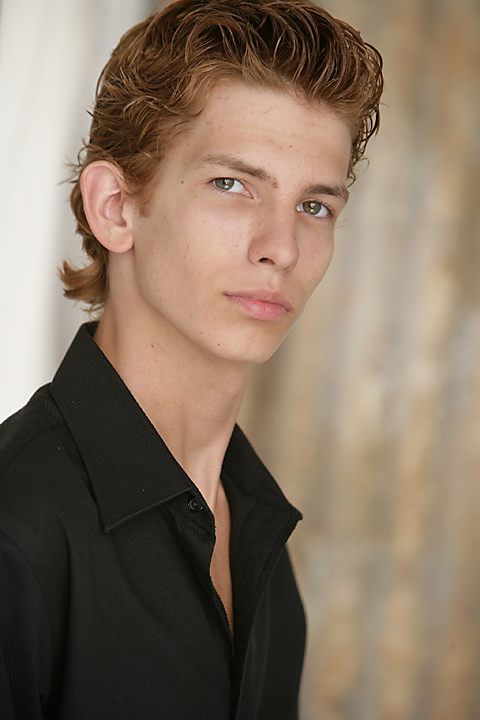